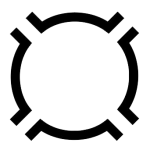 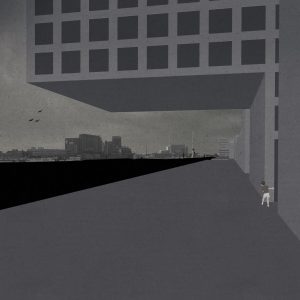 June 6, 2019
Graduation project of Justin Agyin (June 6, 2019) Rotterdam Havenstad is no more and the westward move of the port has allowed for the city to reengage with its waters. DATAPOLIS is part of an urban intervention on Katendrecht that explores how Rotterdam could alternatively reengage with the water in former port areas and does […] 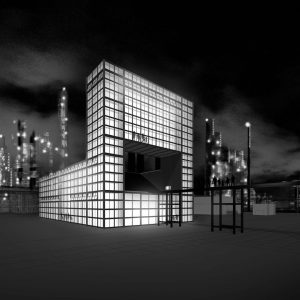 May 10, 2019
Everybody seems to have a memory or association with these kinds of places. I am talking about the Shell refinery in the Port of Rotterdam, once the biggest refinery in the world, still the biggest oil refinery in Europe. Similar places, like DSM in the south of the Netherlands or the petrochemical complexes in the ports of Antwerp and Hamburg, bring back memories of sitting in the back of your parents' car while driving back from a summer holiday, in awe of the magically shimmering lights of seemingly endless industrial sites, like technological cities glowing in the evening sky. Inaccessible, almost alienating environments exist behind their gates, unknown to the public yet incredibly important for our daily lives. 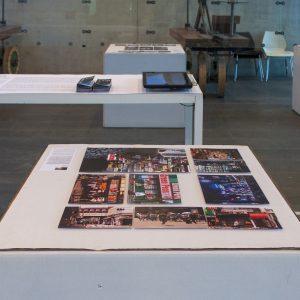 January 30, 2019
Walking through Oud-IJsselmonde (a peripheral neighborhood of Rotterdam) we stumble upon an odd scene. Children are rollerblading down faint asphalt hills, to a background of monumental, if not sublime, concrete monoliths supporting the Van Brienenoordbrug, the busiest bridge in our country. Above, thousands of cars pass by Oud-IJsselmonde without ever taking notice of its hundred-year […]